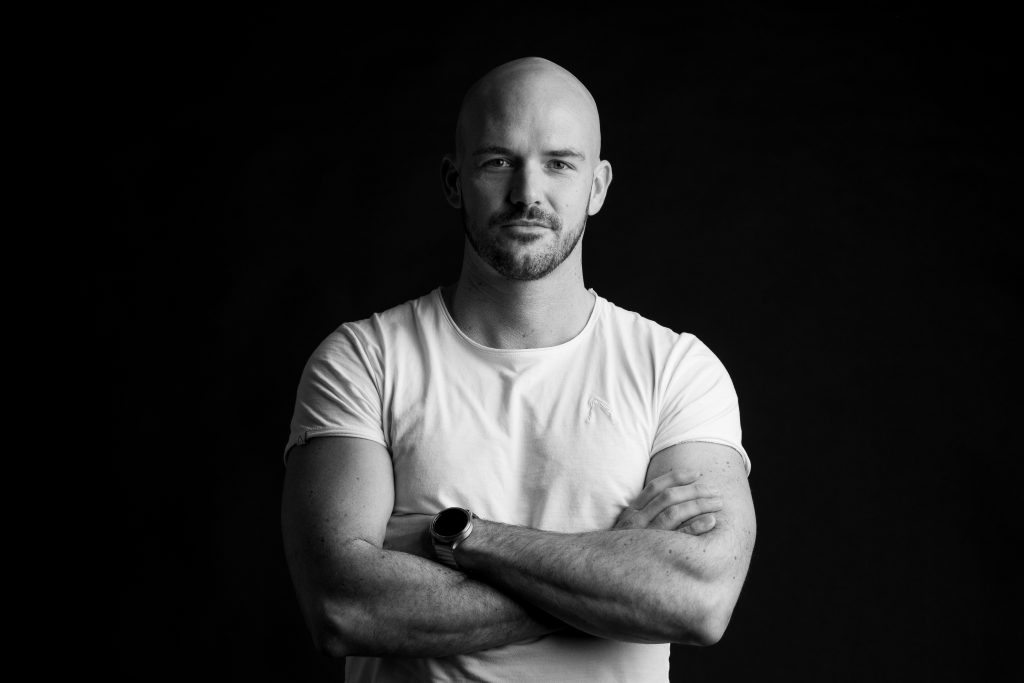 Musically influenced by the 70s, 80s and 90s, growing up in eastern Belgium, he was interested in rhythmic music from a young age, which led him to start his first experiments on drums. After a few musical experiments, he slowly set out on the path of technoid sounds and the long path of style development finally ended in the house, deep house and tech house scene, and that’s exactly where he is at home! His style, influenced by his career, is sometimes dreamy and deep, sometimes funky, but always characterized by driving and danceable beats that get under the skin of the whole audience.