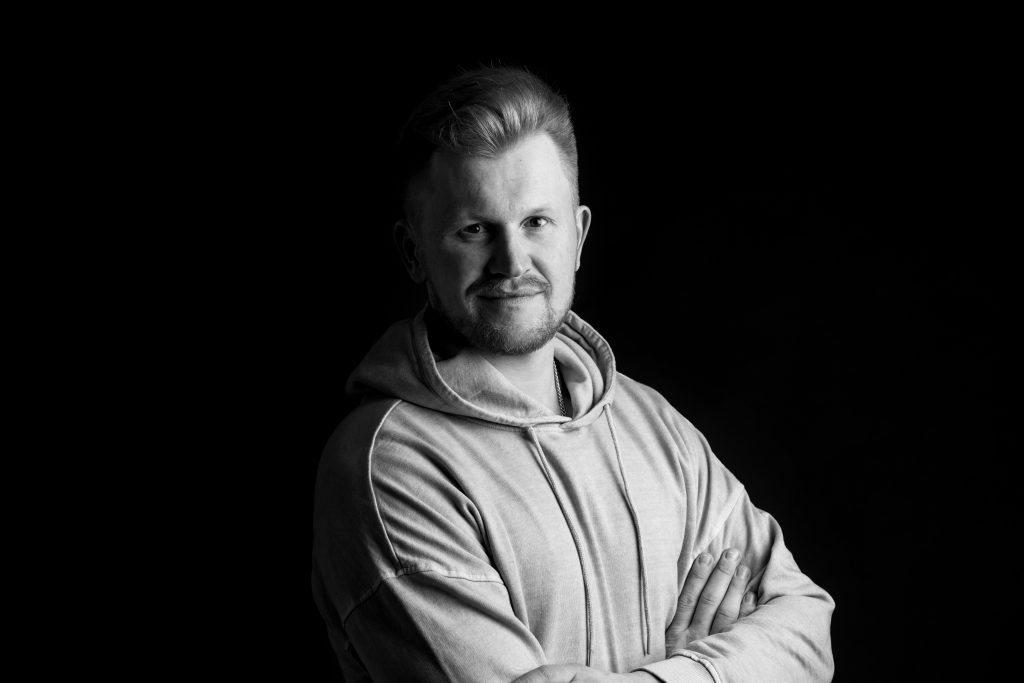 Markus Königs is a DJ from Eupen and has long been a child of electronic music. Driven by his passion and awareness of qualitative and danceable techno, he loves using his Technics by mixing his outstanding tracks selection in order to pump the juice of his own quality musical style. Well-known as an organizer of his own party series Wildes Treiben, he has so far built his name through the public of East Belgium. On his numerous gigs, he surely knows how to enthuse the audience. He played at noticeable places like the Strange Agency’s events, Eupen Music Marathon Festival, Trakasspa Festival, the Music Bunker or legendary Schacht club in Aachen, the Zodiac Club in Brussels and the AVA Club in Berlin. His style is multifaceted and characterized by vocals and melodic varieties, supported by pressing and rolling basses. With the aim of constantly offering his audience a new sound experience, he always makes the needles swing.