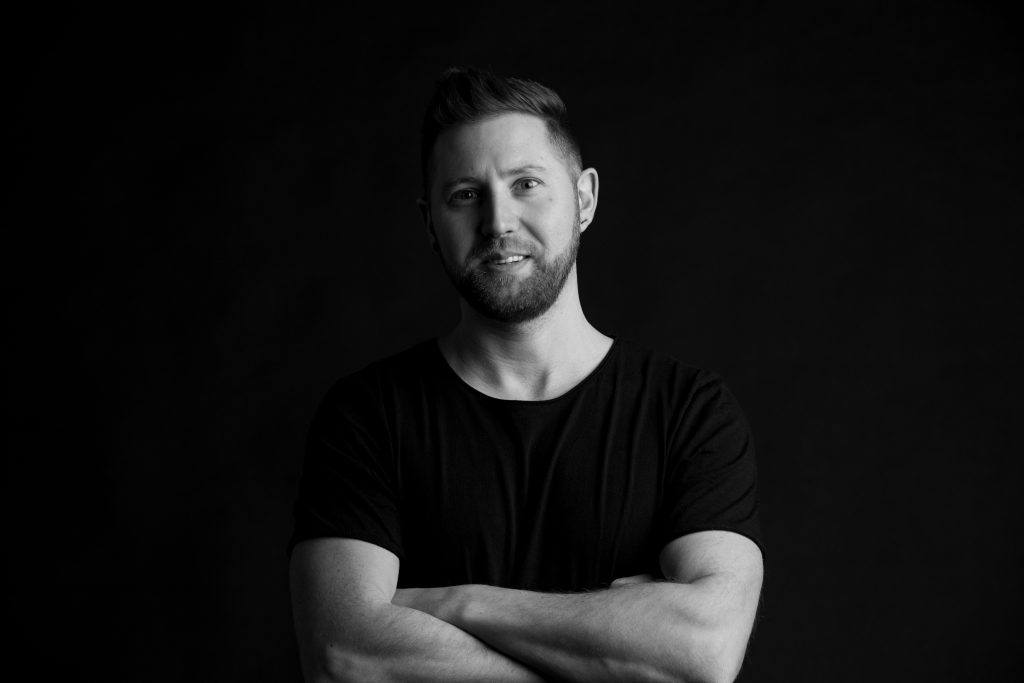 Jerome Mess is a DJ from the village Büllingen in the east of Belgium.

At an early age Jerome Mess took notice of the techno scene and this awoke his enthusiasm for this kind of music. A lack of interest in the electronic music would be inconceivable for him later on.

At the age of 12, he got the necessary equipment and started ambitious with mixing.

Two years later he already tried out DJing for the first time while establishing an “All-round-DJ-Team” with some friends. Furthermore he got in touch with some experienced DJs from the region, and exercised with them the proper dealing with turntables once a week after school class. And so, it didn’t take long until Jerome Mess was arranging a good atmosphere with first short guest-sets on birthdays or private parties.

But this kind of DJing didn’t satisfy him, his excitement rested still on the electronic music. At the age of 17, he decided to start a solo project, initially with a preference for the genres Techno and Hard-Techno.

In the stretch of 2005 to 2010, he organized his first own party series, the “Evolution One”, in his hometown. With this series of events he obtained a lot of positive feedback that motivated him additionally.

In 2008, he discovered his fascination for House, Tech- and Deep-House and began mixing these styles. He still sticks to his guns.

During the years he decided to switch from the good old vinyl to digital DJing.

In 2010, he hosted already his second party series, the “Underground Party”. This time with another concept: less people, smaller location and with great value upon details. His target was thereby to pass over an understanding for his passion and to enthuse still more people for the electronic music.