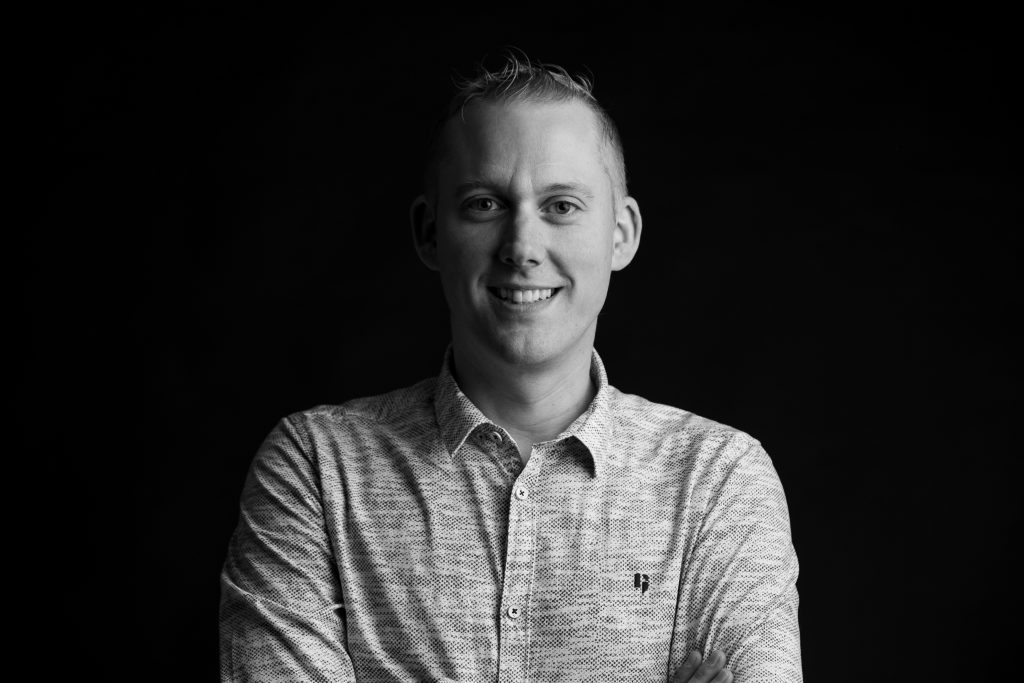 Back in the year 2000, Alien Dee bought his first vinyls and began mixing. In 2004, he became resident DJ at Station One Festival where he played together with Top-DJs like Adam Beyer, Gayle San, Technasia, and Marco Bailey,… 2005 he started his own partynights called „Space Odyssey“, a underground party based in East Belgium. Since then, bookings followed for nearly all East-Belgium Parties and Raves: Forest Rave, House of Techno, Electronic Moon Sounds, Secret Garden Festival… but he also played at E-lake (Lux), Antwerp or at the famous Vinylbar in Francfort (Ger).
Sometimes, on special events, he looks back on his musical roots: On Retro House parties he take his classic tunes out of his case. Highpoints were 2006 where he played after Belgium’s Retro Legend Franky Jones and in 2014 where DJ Ghost took over the controls just after him!
In 2013 he joined „Strange Agency“, another push for his carreer: Bookings at Ruhr in Love, Grüne Rakete (both Germany), Zodiak (Brussels) followed; just to name a few.
2016 he founded in cooperation with BRF (Belgian Radio Station) the radioshow BPM where he is also resident DJ.

HAS A PASSION FOR:
Music, Friends, Photographs, Nature…