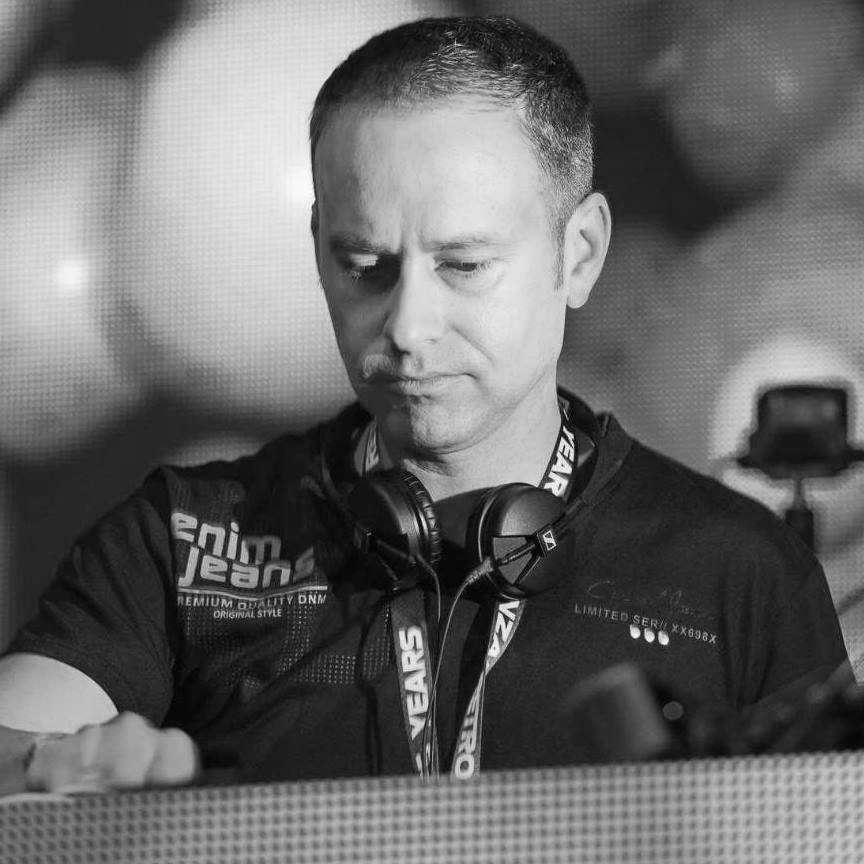 Jurgen Leyers aka DJ Fire started out in 1992, after visiting some of the well known clubs in Belgium. He had played at small school parties and under his first guise DJ Energy, which changed in 2001 to DJ Fire. He got his first big bookings and productions through his job, which was working for the well known Lightning/Bonzai Records in Antwerp.

Jurgens DJ career started professionally when he got together with DJ Ghost at one of the first big house radio stations called Rave FM. From there went on to his first residency at clubs Qu and The Hole. Meanwhile Jurgen was also asked to do guest performances in clubs such as Extreme, La Scala and Dixies.

A few years later he had played in nearly every Belgian club (Cherrymoon, Illusion, Zillion, BBC,…) as a guest DJ. An illustrious journey followed with residencies in clubs included Bel-Air, Club X Belgium, Fauna, Pampas, The Return, Club X in Tilburg, Holland and Afterclub Rockefeller. He also played in a lot of other clubs in Holland like Time and Trance-Buddha in Amsterdam, Ministry of Dance/Outland in Rotterdam and Mysteryland in 1999.

Nowadays you can catch DJ Fire at several big parties and events throughout Europe, just check his Facebook fanpage, Twitter, Instagram and his My Space-account regularly for more updates. You can also find him on Soundcloud and Mixcloud.
Jurgen is another very popular DJ and producer from the Bonzai stable and together with all the other prolific artists he has helped define a sound throughout the nineties and noughties which still proves prominent in today’s music.

Recently the track “Out of Darkness” from Fire & Ice was chosen for the NATO 65th Anniversary Video!

Now he’s focusing on melodic and techno, with also a monthly show on Progressive Beats Radio.