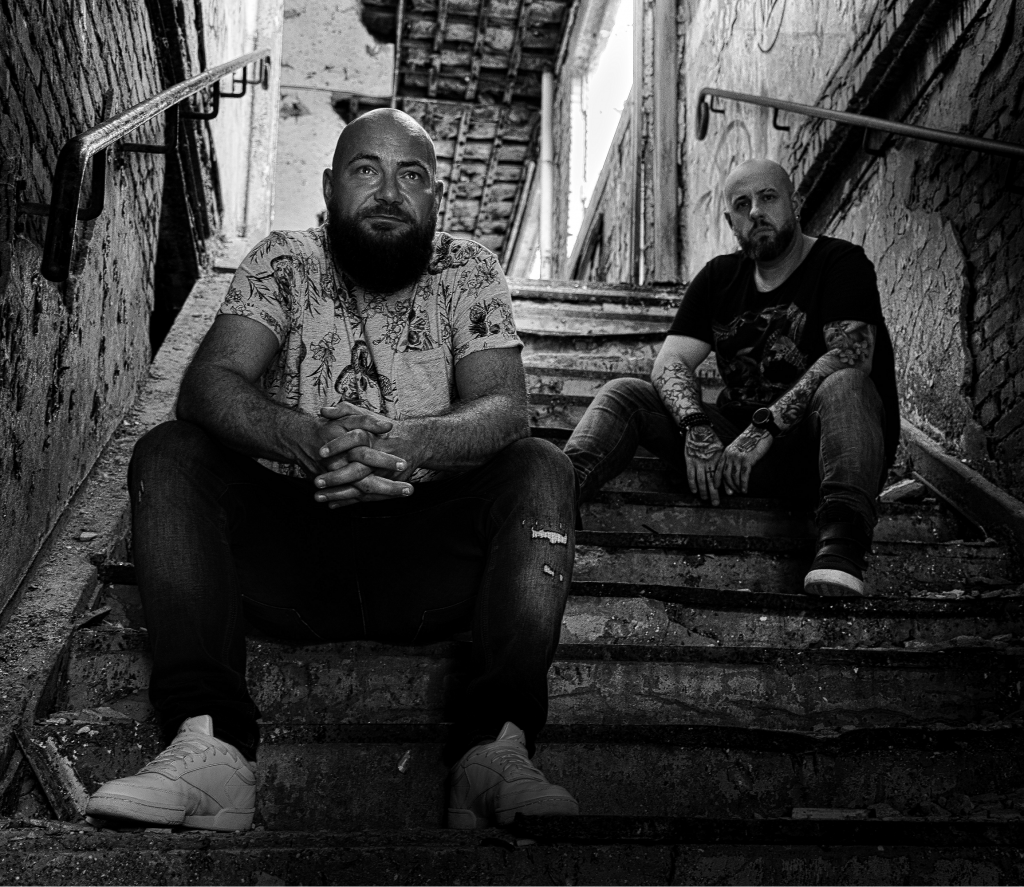 Soulsystem is the collaboration between two Belgian DJs “d-rich” and “mincode”. For more than twenty years they have each performed on their own in the biggest Belgian clubs as well as in Berlin, Ibiza and many other places.
As both already played some back2backs under the name “Soulsystem” in the past, they made the decision to put it back and devote themselves only to that.
They started mixing together when they were young, the alchemy is felt in their music. A mix of Tech-House, Techno, Deep House while keeping the Groovy side in all circumstances.
As they are also members of the “Downtown collective” with their brother Nodem, they play regulary in their own downtown events as well as on the radio.
They also do mixtapes for “Klangwerk Recordings” which are streamed on radios in Germany, France and New York.