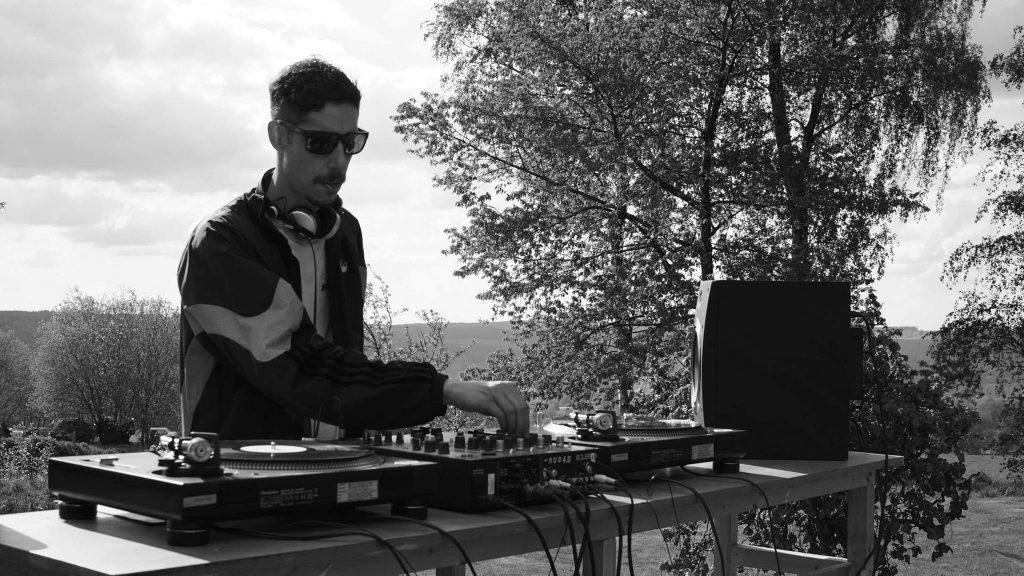 Jonas Hilgers aka. Moltorobot’s passion for electronic music started in the early 2000s when he visited Techno parties, festivals and clubs in Belgium, Luxembourg, the Netherlands and Germany.

Before standing behind the decks, he was part of the “HOT – House of Techno” organizers and put a lot of energy and love into organizing parties, stages at festivals like “Ruhr in Love” and others.
He also was one of the founders and member of the “Strange Agency”, an agency that supports local artists in East Belgium.

In 2014, he started collecting vinyl records and developed a passion for mixing. After getting some gigs at regional techno parties, he became the chance to play on bars like the Escalier in Liege or smaller festivals like the Secret Garden festival or Trakasspa.

His pure vinyl sets are characterized by different House and Techno genres, mostly melodic and animating to dance.