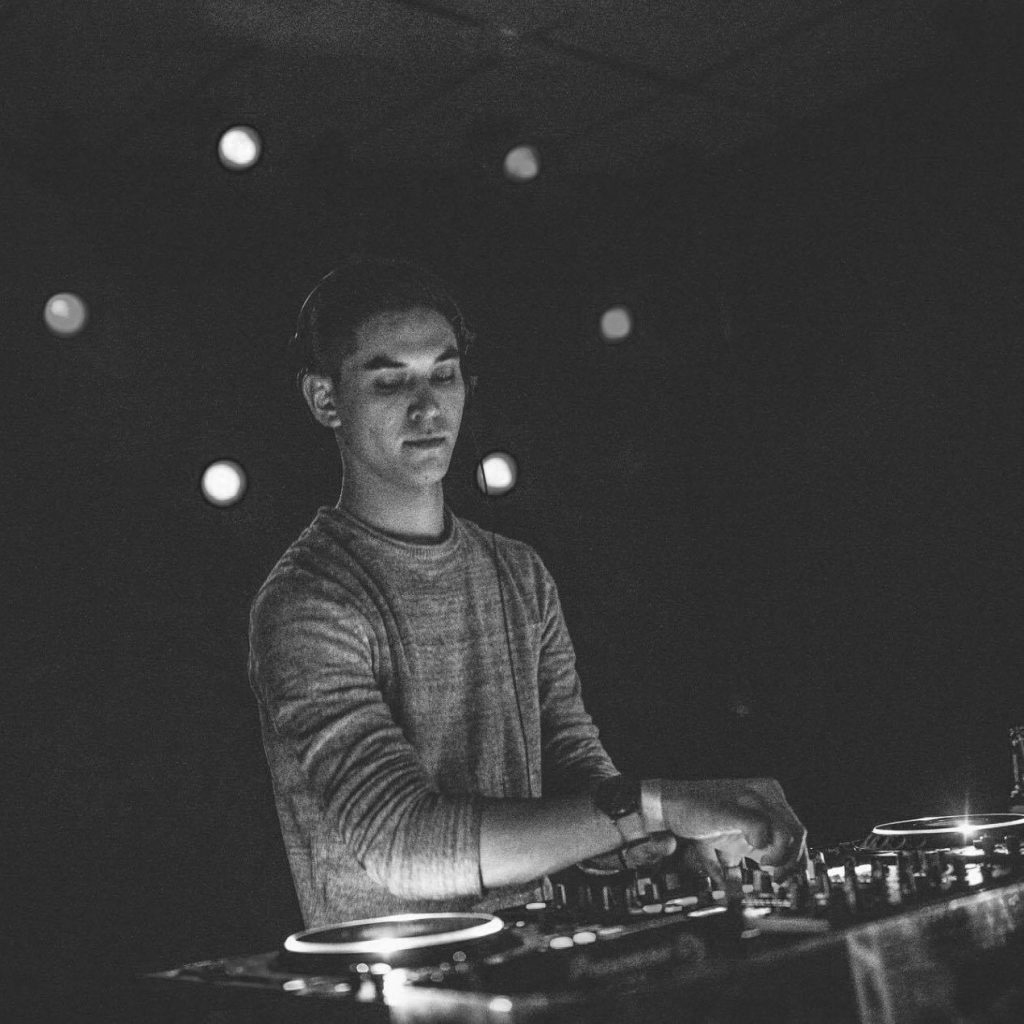 Maxim Kneip is one of the “üblichen Verdächtigen”, who regularly organize their party series “Übliches Verhalten” in St.Vith.
At about 16 years old, he quickly took a liking to techno and after a few techno parties, he bought his own material to DJ in 2016 at the age of 20.
He started out at private parties and then later at “L’Escalier Café” (Liège), at parties in East Belgium or at the radio show “Paralell Frequenz” (Liège).
The highlight of his career so far can probably be described as his performances at “Odonien” in Cologne.

Since 2017 he is under contract with the Strange Agency.