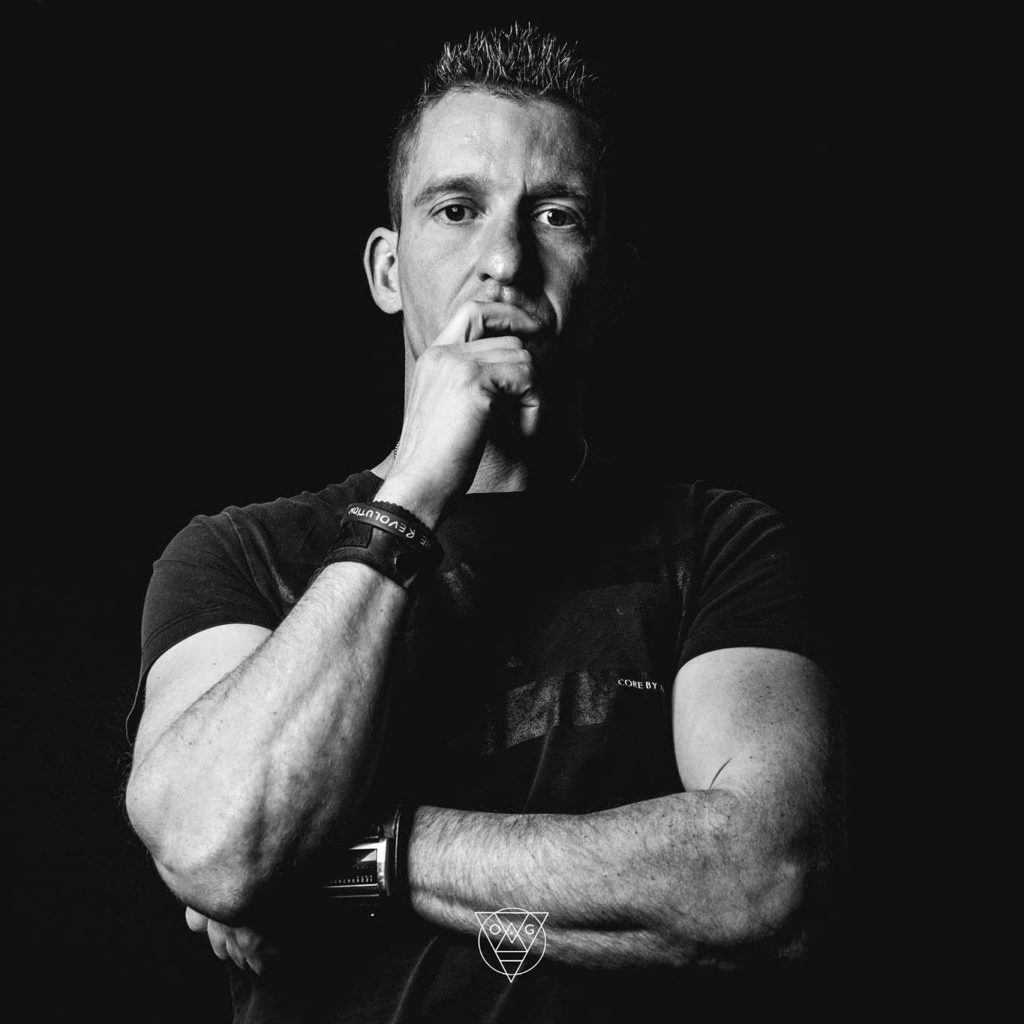 He’s a native of Durbuy in Belgium, it’s in 2012 that he puts music at the center of his life. After moving during ten years, things fell into place at “Durbuy Beats Factory” Festival where he was offered to perform on mainstage alongside renowned artists as Marco Bailey, Christian Varela, Tom Hades..

In just three years, J’Spirit reveals himself from the co-orgnization and resident in a club in Marche-en-Famenne, in company of Tomaz, Ben Long (Space Dj’s) Steve Redhead, Pierre et Trish du Fuse… to be on WarmFm radio as a guest then a host, he won’t curb his new ambitions. Added to it, his own concept in parallel ” Purelist Brain Sync Electronic” since 2014.

His obsession to perform as much as possible on platinum vinyl with an old style mix as well as his generally hard playlist, sprinkled with intoxicating melodies, distinguishes him.

A rather reserved artist but motivated in giving from his person on stage.

Present in Belgium, Luxembourg and Germany.

Influence: any style of music!