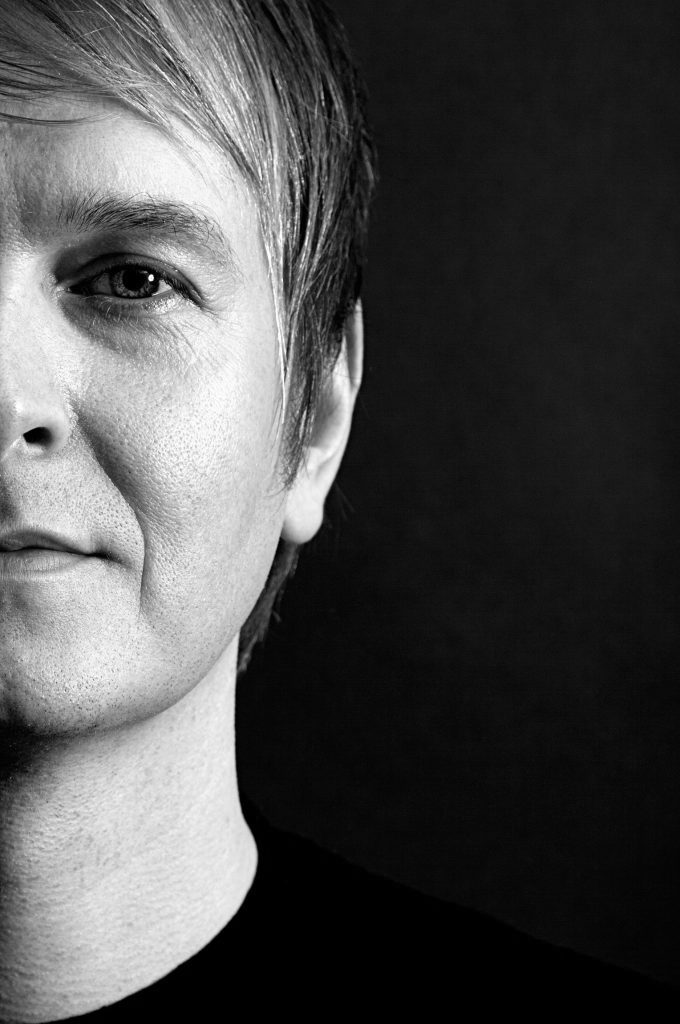 Henning Richter is a techno DJ and producer, loves hypnotic techno and long sets are his specialty.

national and international bookings, e.g. in Australia, Indonesia and Russia.

The most important key to his success is his commitment and his innate musical connection, which

enables him to create a very unique atmosphere filling every dancefloor. His DJ-sets and his own

Global Radio, BBC1, to name but a few.

Among other things, a very intense and extremely experiential time spent in Sydney prompted

Henning to break new ground and further develop himself as an artist. Very quickly he got bookings

in various, well-known techno clubs throughout the Australian city. 2009 he moved back to Germany,

lived in various cities and then received more bookings from overseas.

In the end of 2017 he came back from his very successful India tour, where he played all over the

country in the most well-known clubs. With this experience, Henning is currently working on new

EP’s, remixes and his album, which he produces in his own recording studio.