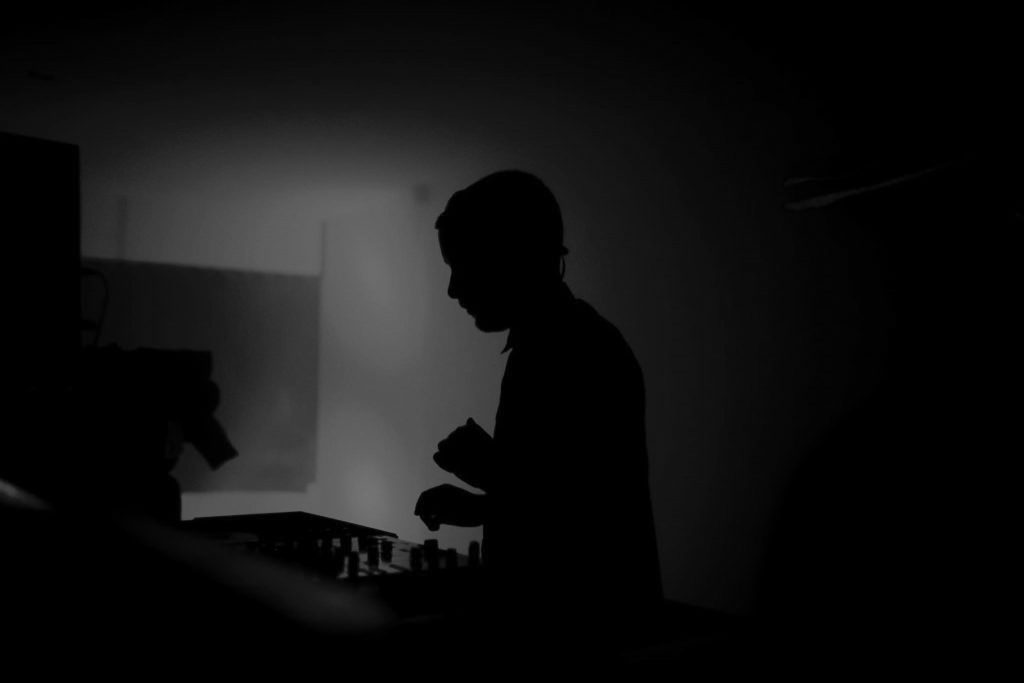 BIO:
No House, no Techno, but everything in between; thats how to describe Lukas Richter aka Gråzon’s music the best.
After some years of going to partys on a regular basis, he started to understand and feel the music, instead of just listening to it. It became part of his life, so that starting to mix in 2015 was just the next normal step to do.

Started with some melodical sounds, everything tends more and more to minimalistic, groovyer and edgier sounds, flled with a peaceful backline; way more into the classic beginnigs of house.
To undersign his sound, Gråzon started to produce music since 2018; with a debut release 3 years later via Molly’s ”RDV music”. ”Morpheus”, the so called track, was part of the labels various artist compilation: Récit de voyage.

During the lockdown he also took some time, to put together his frst Live-Setup, wich was later that year streamed on Youtube via ”Insonite’s” Youtube channel.

Over the years, he played in Clubs like Odonien Cologne, Zodiak in Brussels, Musikbunker Aachen or the white Hotel in Manchester, just to name a few.

Let’s see what the future will bring..